The Back River WWTP, dating back to 1911, is Baltimore’s oldest and largest treatment plant, with a peak design flow of 400 MGD. This large upgrade to the plant included a completely new headworks, influent pump station, and capture-and-release tanks which serve to balance plant influent flow during wet weather.

The City of Baltimore selected the CMAR delivery method for the project to take advantage of the fully transparent estimating and procurement process. Construction costs in the DC-Baltimore area are extremely volatile, and the City desired the cost certainty associated with progressive estimates, a trademark of Ulliman Schutte’s CMAR process. A CMAR Joint Venture of Ulliman Schutte and Clark Construction provided these services and many others during preconstruction, and the project entered the construction phase after agreement upon a $429M GMP.

As may be anticipated when providing in-stream systems for a 400 MGD plant, everything about the project was “super-sized”. The sixty-foot-deep pump station houses eight 48” pumps with 1500 and 800 HP, medium voltage motors. The headworks complex includes six 96” screens, as well as an eight-bay traveling-bridge style grit removal system.  It was critical for our CMAR team to identify and secure the services of construction subcontractors with the qualifications and experience to work on a project of this size.

Throughout the project, our CMAR team made full use of BIM technology. During preconstruction, 3D models were used to help visualize the various structures. As the design was finalized, detailed 4D schedules helped to determine crane logistics and site access at various stages of construction.  During construction, the BIM model was utilized to develop shop drawings and to generate supporting information for RFIs.

Maximizing local participation is one of the City’s priorities. Ulliman Schutte and all subcontractors are active participants in the Baltimore’s First Source hiring program, which encourages the hiring of local tradespeople and laborers. 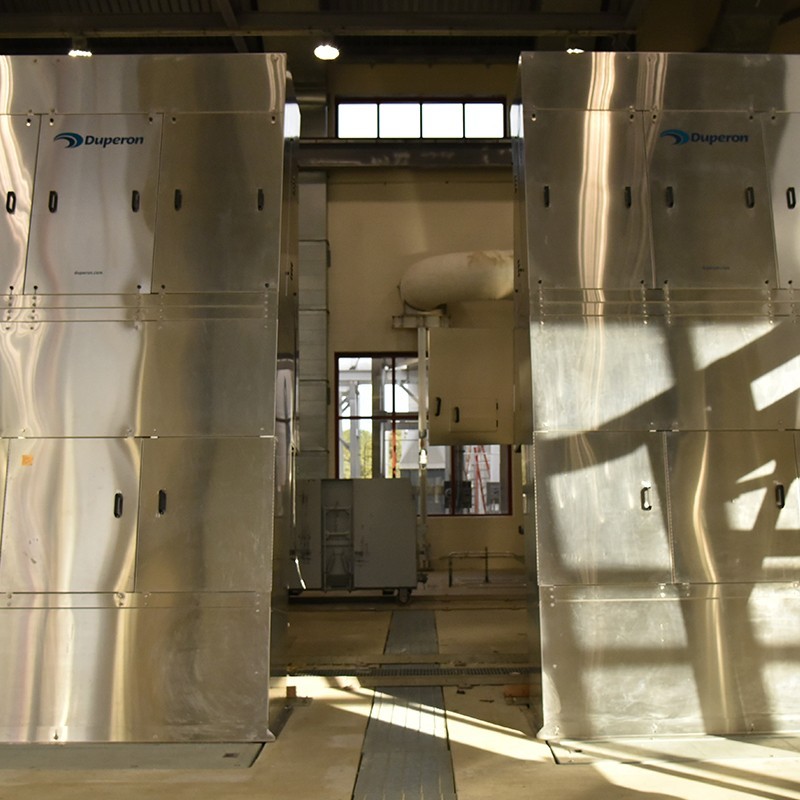 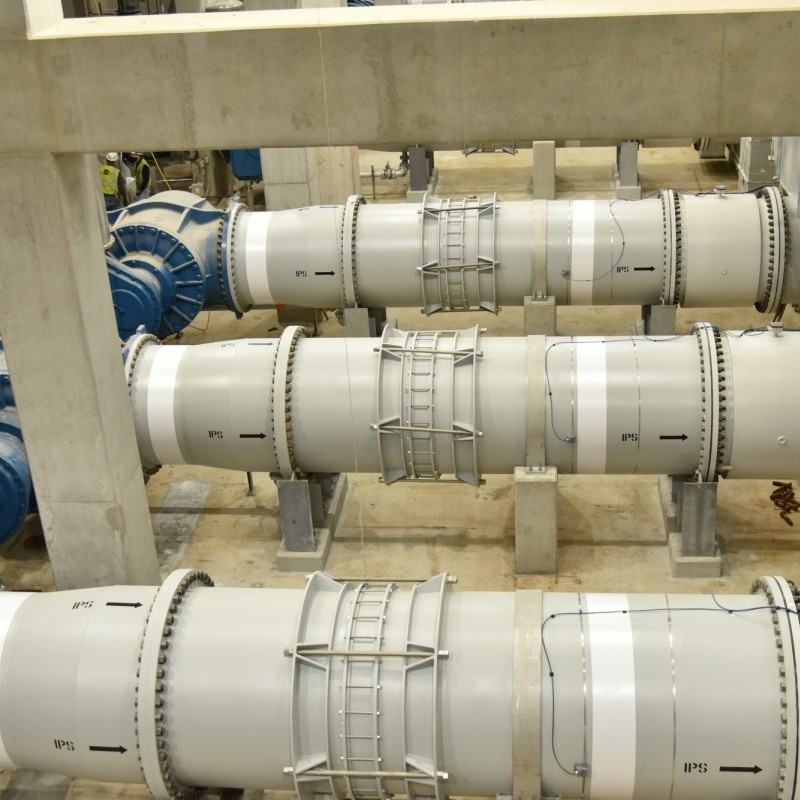 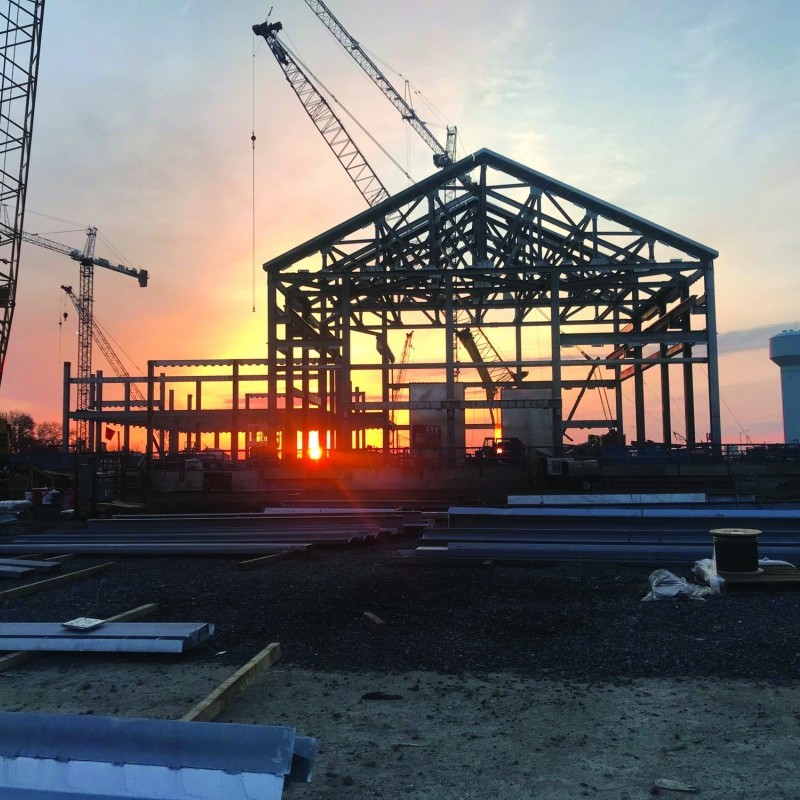 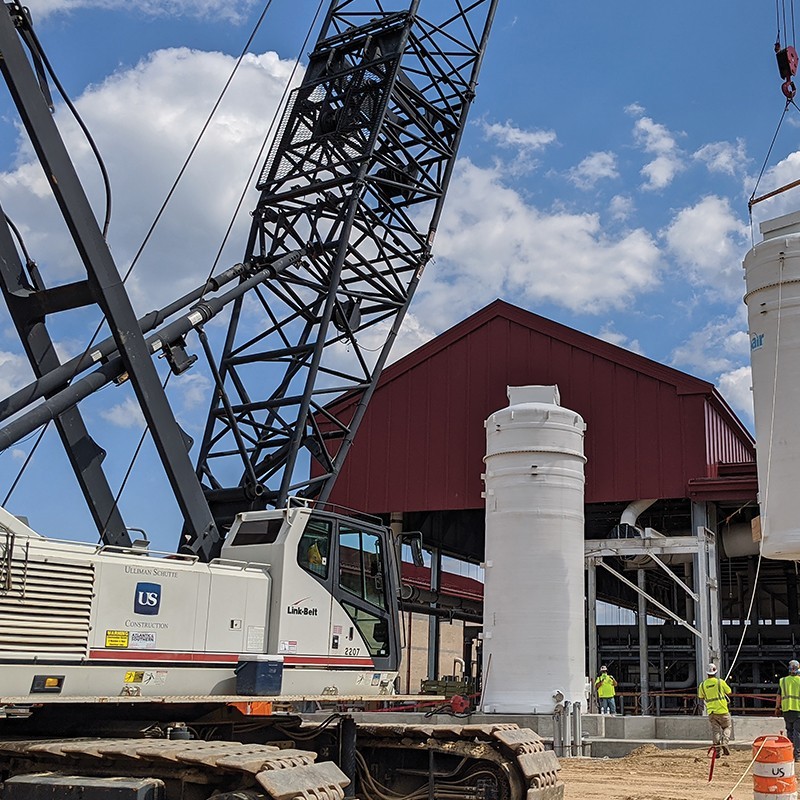 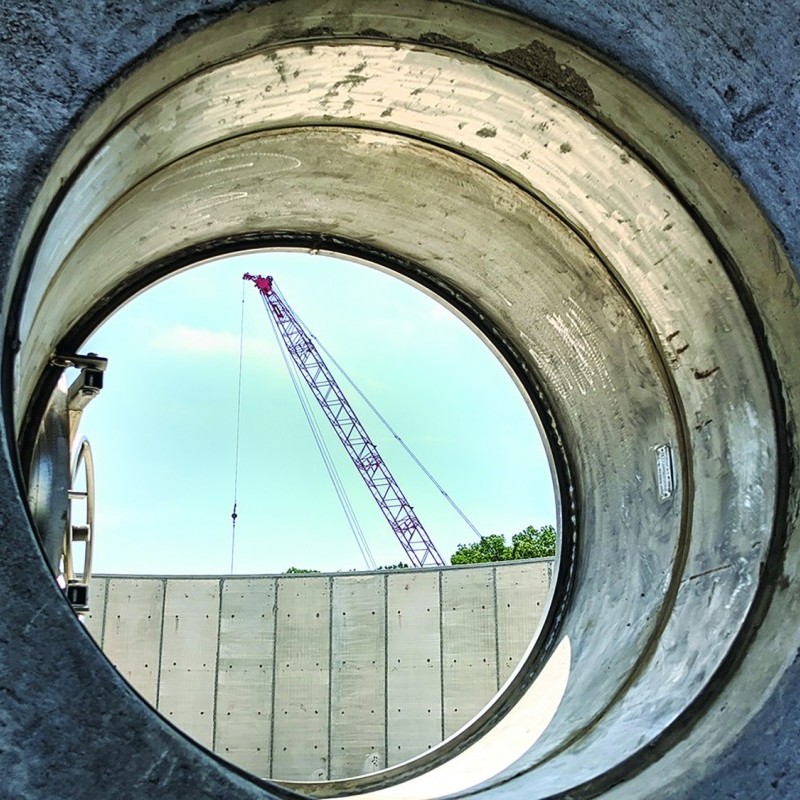