The Southwestern Parkway Combined Sewer Overflow (CSO) Basin project is part of Louisville and Jefferson County Metropolitan Sewer District’s (MSD) Federal Consent Decree to mitigate CSO’s that discharge into the Ohio River. The project included the design, construction, and commissioning of a large “capture and release” system that temporarily stores combined sewage during wet weather events.  The temporary storage is facilitated by a 20 Million Gallon (MG) concrete storage tank and associated washdown systems, odor control provisions, and pump station which were constructed below the surface of the Great Lawn in Shawnee Park.  Three separate diversion structures facilitated tie-in of the tank influent and eflluent into the existing piping network.

The project’s location within Shawnee Park led to a broad array of stakeholders. The surrounding community regularly uses the park for multiple recreational purposes, requiring Ulliman Schutte’s Design-Build team to implement plans that permitted portions of the park to remain open during construction. As part of one of the original Olmsted park systems, Shawnee Park is also listed on the National Register of Historic Places. Preservation of the Olmstedian principles, in particular the pastoral, undulating surface of the Great Lawn, required that the completed tank be essentially invisible to the public. To accommodate this mandate, the top slab of the tank was buried twelve feet below the surface, with a walk-out operational access point concealed by the park topography.

The park was recognized for its application of Design-Build best practices, winning the 2019 DBIA National Award of Excellence and several other awards. 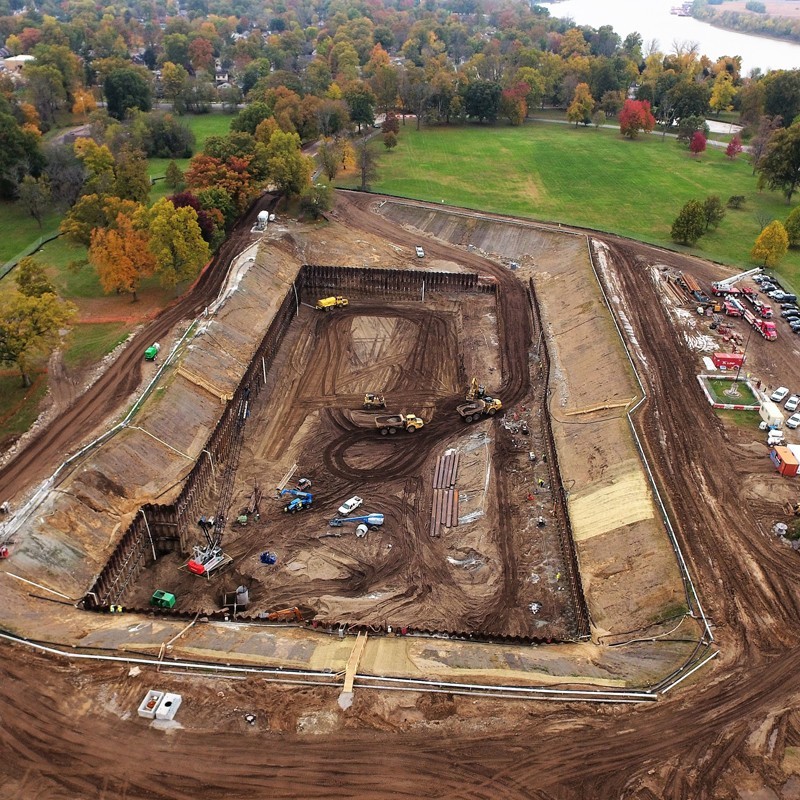 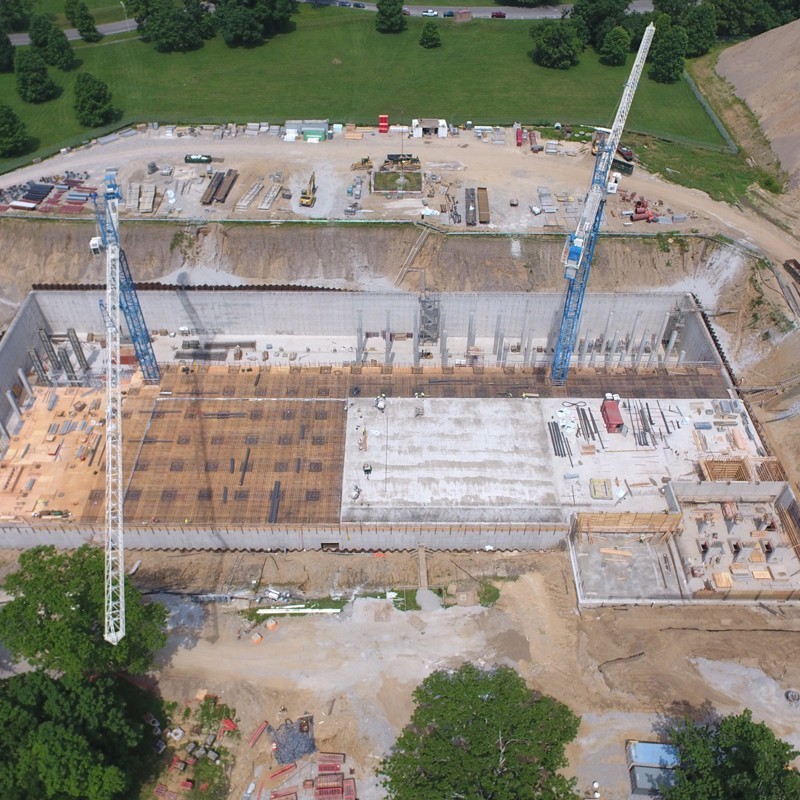 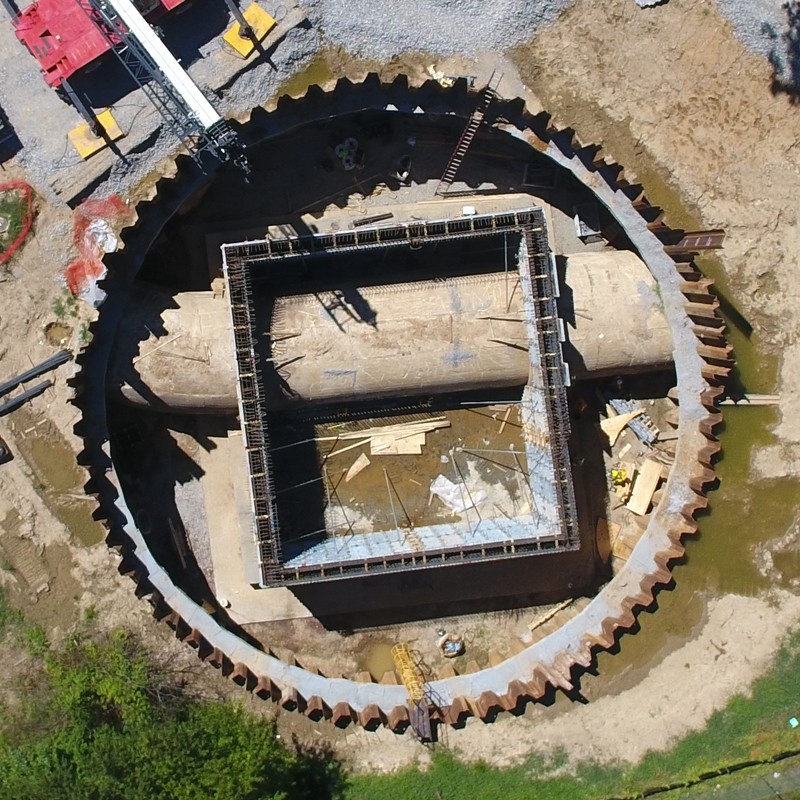 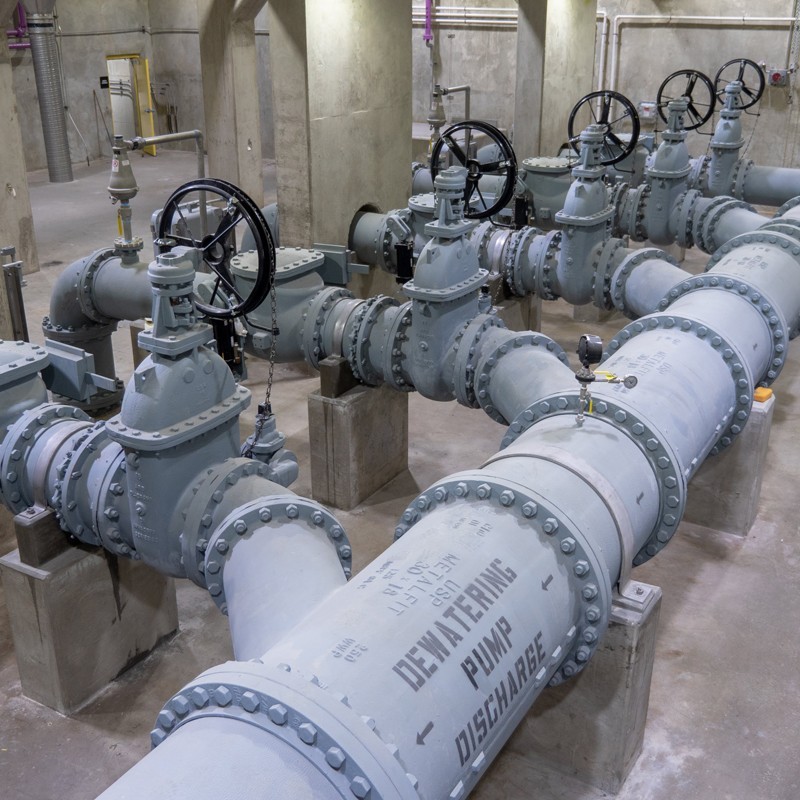 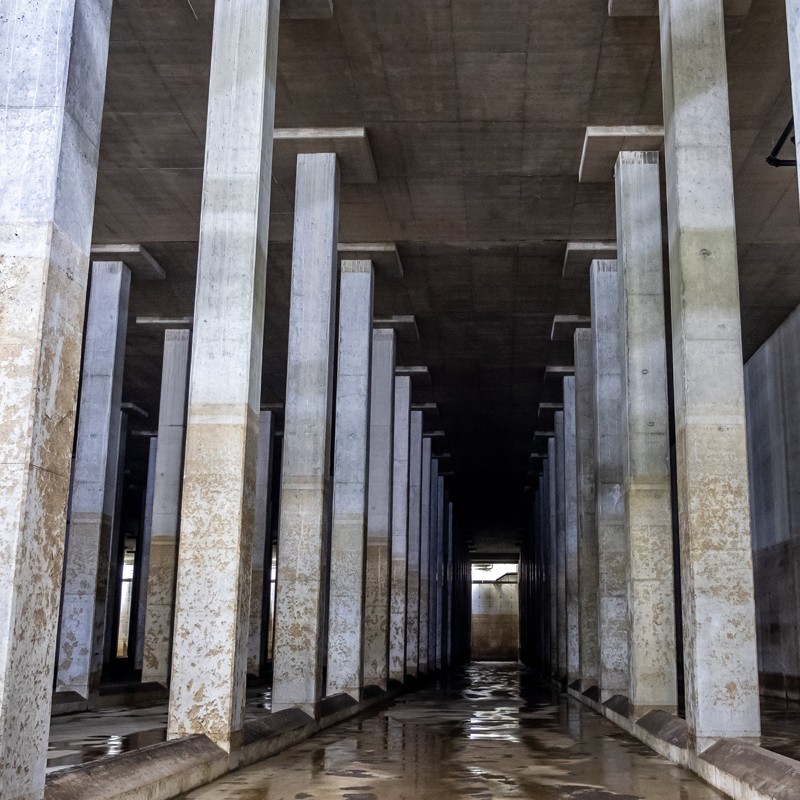 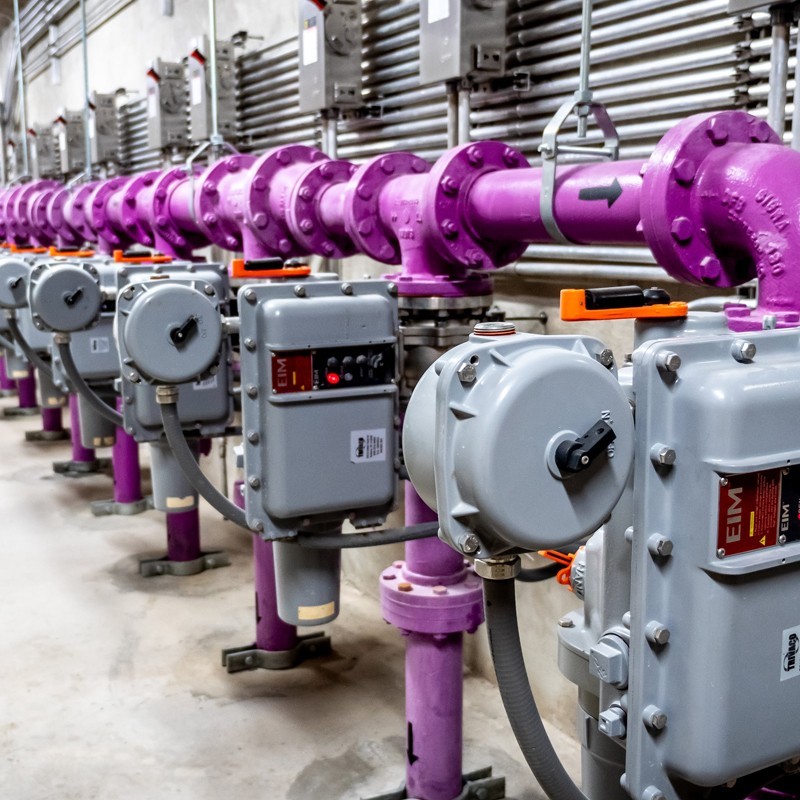